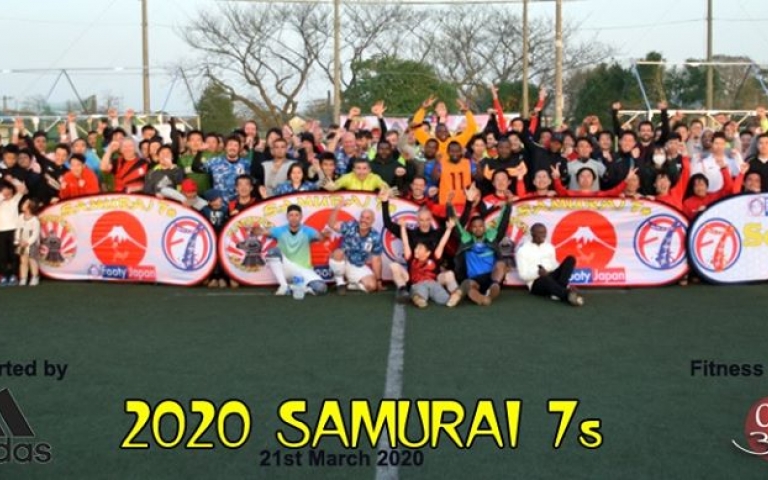 In midst of the corona virus looming over Japan, the international Samurai 7's 2020 went ahead on March 21st. A beautiful sunny afternoon welcomed 12 teams to the YCAC pitch.

And no better way to have the match determined by FC Internationals captain, Yo Fujii. With his entire teams hope riding on his shoulders, he places the ball to the keepers left. The keeper reacts well but doesn't get enough on the ball to keep out of the net. Congratulations to FC International for winning the Samurai 7's Cup!

On a much less important note, Toma's peons won the Samurai 7's plate.

Robert Walters Team of The Week 11