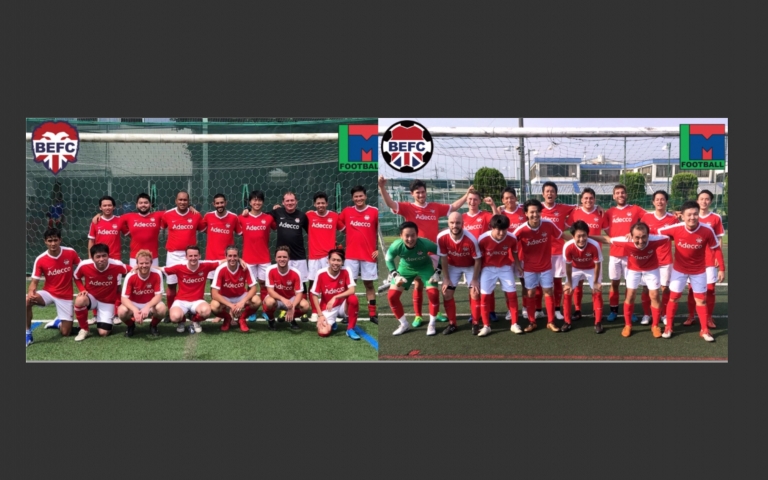 A big upset in divison 2, YC&AC managed to win against Suns raising them from 9th place into 7th place (tied). Eastern Capital are looking strong as ever, winning against Nepal United. At this rate they will be getting promoted into division 1, a formidable feat given that they were in division 3 just last season!

Their first and second won both their games, scoring a total of 16 goals.

BEFC also have the most goals scored (although they do have more games played than some other teams) which is a complete 180 from their previous season(s). Last season they were the team with one of the fewest conceded goals and won lots of their games by small margins. They were known to be more solid on defence rather than score goals. This season, BEFC have been constantly scoring multiple goals.
A large part of that is thanks to Ririo Bato, who scored 5 against Kanto Celts to make himself the current top goal scorer of the division 1 (14 goals).

Congratulations to BEFC and BEFC Lions for winning the Robert Walters Team of the Week!
Strong in the rainy weather, just the way the British should be! (unlike some of the people I know)