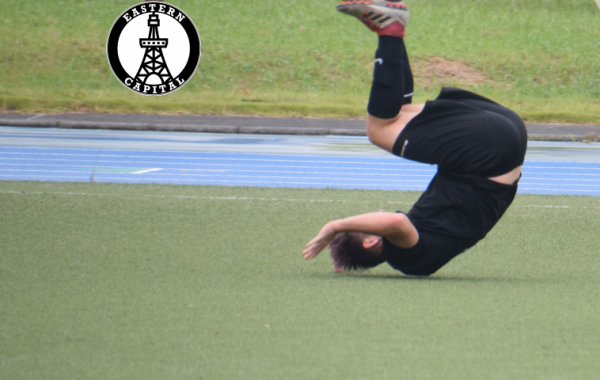 Some interesting stats unfolded this weekend.

Hibernian FC, TML’s most succesfull club, have joined the fray. They had a tough game against British Embassy that went down to the wire but Tomoitsu Kunii of Hibs made the difference between the two.

King George also got their first win of the season. They unfortunantely will not be winning their next game due to former TML manager, James Bates, joining them for the next match.

Pumas have scored over 5... 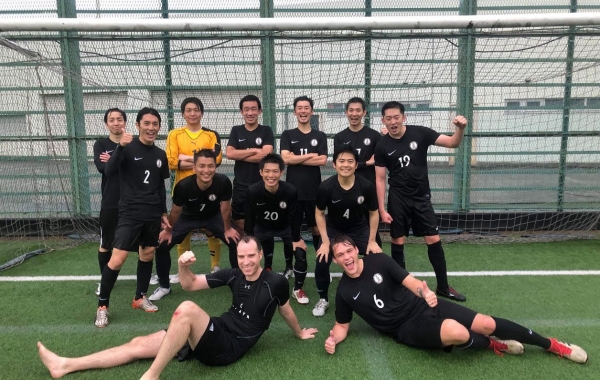 This Saturday was newly appointed TML Managers first rainy weekend. While most of the pitches were deemend unplayable, the game at Komaba (with its excellent drainage) went on.

Eastern Capital FC played BFC Vagabonds in the pouring rain. Both teams needed a win to be able to get promoted. BFC Vagabonds Masaki Sakai took an early lead by scoring a rebound from a free kick. This was equalized by none other than ECFC leading goal scorer, James Worsnop ending the...